Axis deer, also known as Chital, feature white spots that brighten with age and large, six-point horns. A black stripe down their backs helps to distinguish Axis fawns from Whitetail fawns. Native to Asia, Axis were introduced to the United States in only Texas and the Hawaiian Islands. Primarily grazers, deciduous forest areas (both moist and dry) are their preferred habitat. Forests, combined with the adjoining dry grasslands of Texas, have helped the Axis to flourish. Their horns can reach more than 40 inches (the world record is 41 inches), but anything 30 inches and up is considered a great trophy. With Lonestar Premier Outdoors, you can hunt and harvest Axis yourself in the Texas Hill Country.

Axis venison is very delicious, lean and is often preferred over that of a Whitetail. It has even been called the best tasting game meat there is. It’s up to you to decide! Whether it’s a solo escape, business outing or family hunt, Lonestar Premier Outdoors offers a Texas Axis hunting experience for everyone, regardless of age or experience level.

For over night trips and multiple-day hunts, Lone Star Premier Outdoors organizes comfortable accommodations. We provide delicious meals and can accommodate everyone from small families to large corporate groups.

There are no seasonal restrictions on Axis hunts in Texas. Both hard and velvet-horned Axis can be found at any time during the year. Lonestar Premier Outdoors has already acquired and maintains all of the CITES permits necessary to hunt Axis in Texas, so that you can enjoy a safe and legal hunt. READY TO BOOK YOUR HUNT? 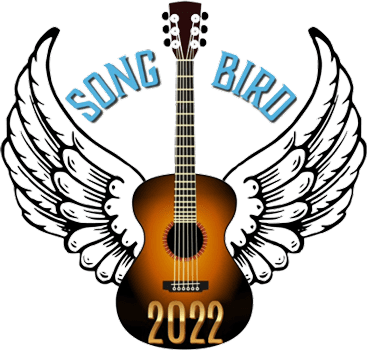 It’s that time of the year again, our 2022 Songbird schedule has been kicked off. Buy your tickets now before we run out of spots.
See you on the Dove Field!